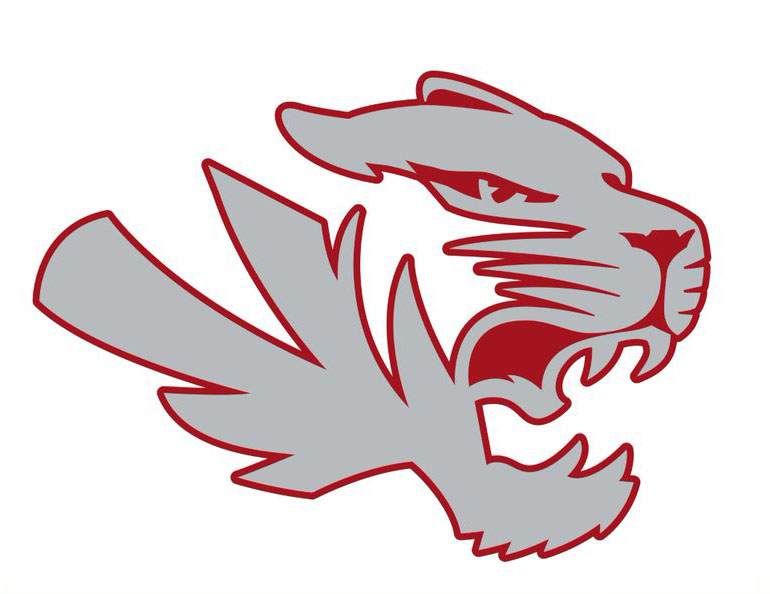 Provided by Richie Hall
The first high school wrestling meet in Hamilton County was described as a “chess match” by Noblesville coach Michael Weimer.
The Millers were at the Tiger Den Wednesday evening, taking on host Fishers. The meet showed right away the strengths of both teams: The Tigers have a solid cast in the lighter weights, while Noblesville has a good group in the heavier weights.
As it turned out, the battle was won by the “little guys,” as Fishers edged out the Millers 39-33. The meet started at 152 pounds, and although the Tigers won that bout, it was all Noblesville for the first half of the dual.
“We started at the perfect weight class for Noblesville tonight,” said Fishers coach Frank Ingalls. “That’s where they were strongest. Our guys didn’t get down, though, and they just kept going. The guys who needed to get pins got pins for us and made the difference. I think we all just kept fighting and pulled it out.”
The Tigers’ Alex Hartman won at 152 pounds with a 10-4 decision, but Noblesville took the next six matches. Five of those six bouts were decided by pins; getting falls were Cesar Sierra at 160, Joey Kitko at 170, Gavin Kynon at 182, Jacob Etchison at 220 and Jake Long at 285.
Sierra, Etchison and Long were all regional qualifiers for the Millers last season. Seth Stone also made it to the regional; he won at 195 pounds on Wednesday in a 9-2 decision.
Once the lighter weights started getting on the mat, Fishers took over. The Tigers ran out the next seven matches, which featured pins from Quinten Riley at 106, Griffin Ingalls at 113, Zachary Streuder at 132 and Josh Thompson at 138.
Dylan Parodi was victorious at 126 in a technical fall, while Teyon Leonard got a major decision win at 120. The last bout of the night was the toughest one: Fishers’ Tyler Lindamood took on Noblesville’s Tim Alexander at 145 pounds. Lindamood finally won 11-9 in overtime.
Ingalls, Strueder, Parodi, Thompson and Lindamood all made it to the regional for the Tigers last season, with Lindamood and Ingalls both advancing to the semi-state.
“Coach and I were actually talking after the match about how their lower weights are really tough and our upper weights are really tough,” said Weimer. “Came down to the last match and unfortunately, they won in overtime. But I’m proud of the fight and effort of our guys. Every year we’re getting better. And hats off to Fishers. It’s a great program run by a great coach. It’s fun to be in duals like those.”
Alexander and Keaton Sepiol, who wrestled at 138, were both regional qualifiers for the Millers last season.